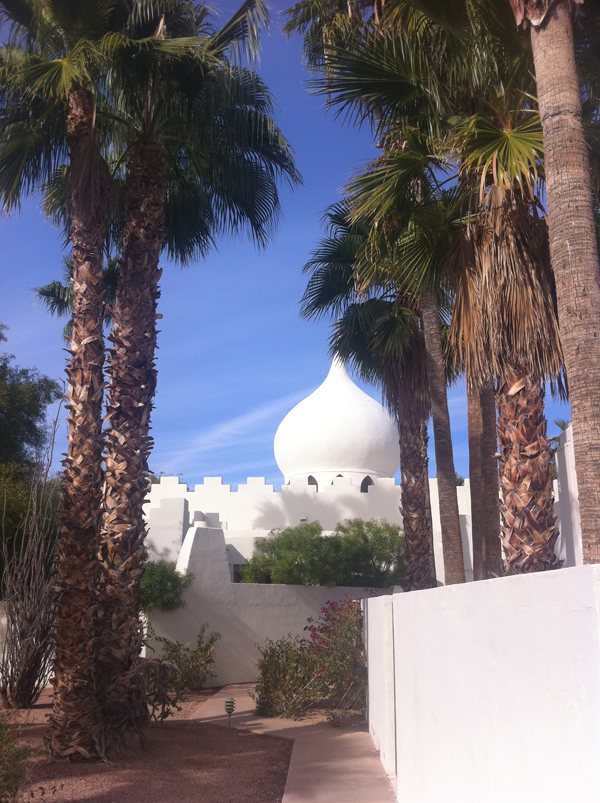 What I liked about CASA BLANCA Townhomes is the charming 1930’s-40’s Old Hollywood feel and its close proximity to the Camelback mountain. I also like how the units seem to have that Moroccan accents and cute patios. It’s different and eclectic. 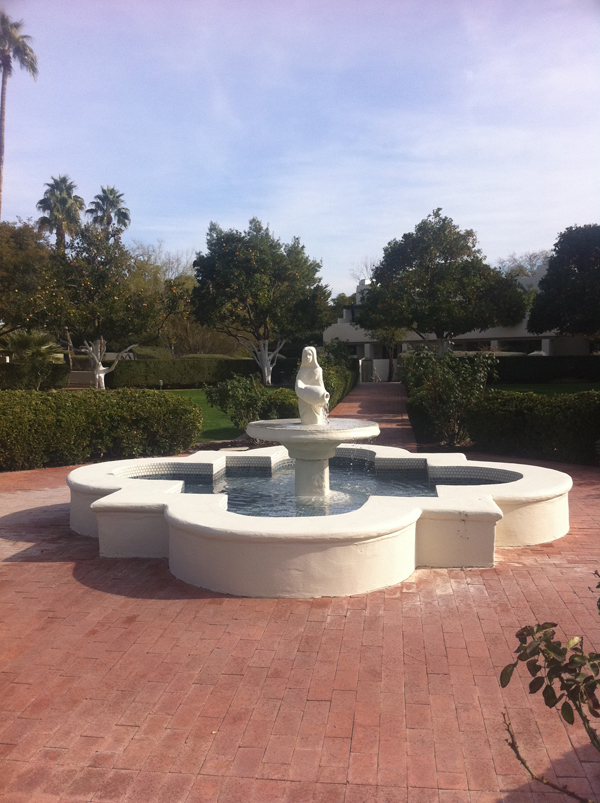 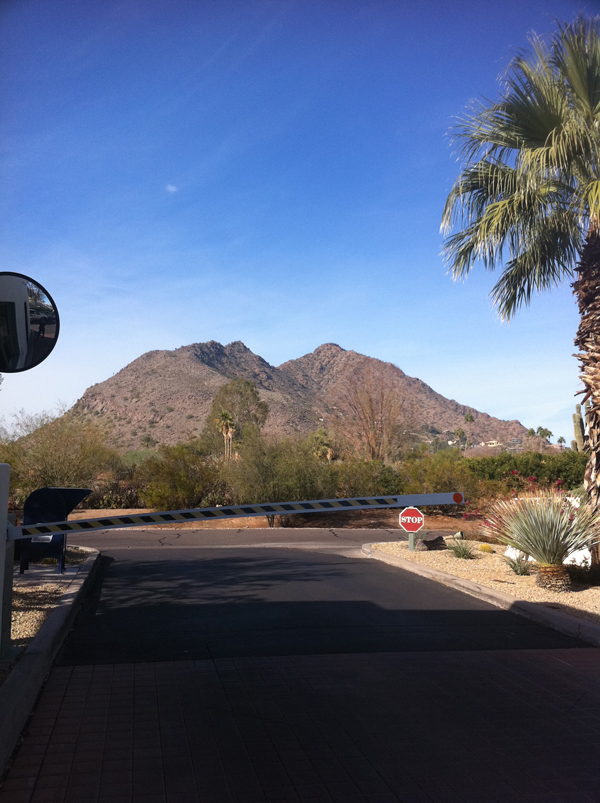 CASA BLANCA Townhomes in Paradise Valley mountain views as you drive out the complex by the guard. Photo by Marta Walsh North Scottsdale REALTOR.

“Casa Blanca Inn Honeymoon Suite is an early Arizona resort frequented by Hollywood’s elite, think Marilyn Monroe frequented Casa Blanca, complete with its own landing strip for private aircraft, a movie star could easily slip in and back out.

Originally the home of the Donald Kellogg family and designed/built by R.T. “Bob” Evans in the 1920s, the Casa Blanca Inn was used by the Warner Borg company in the late 1940s as a corporate retreat, complete with its own landing strip. It became the Casa Blanca Inn and opened to the public circa the early 1950s and continued to operate as a resort through the 1970s. It was located near Chaparral road and several blocks west of Scottsdale road. 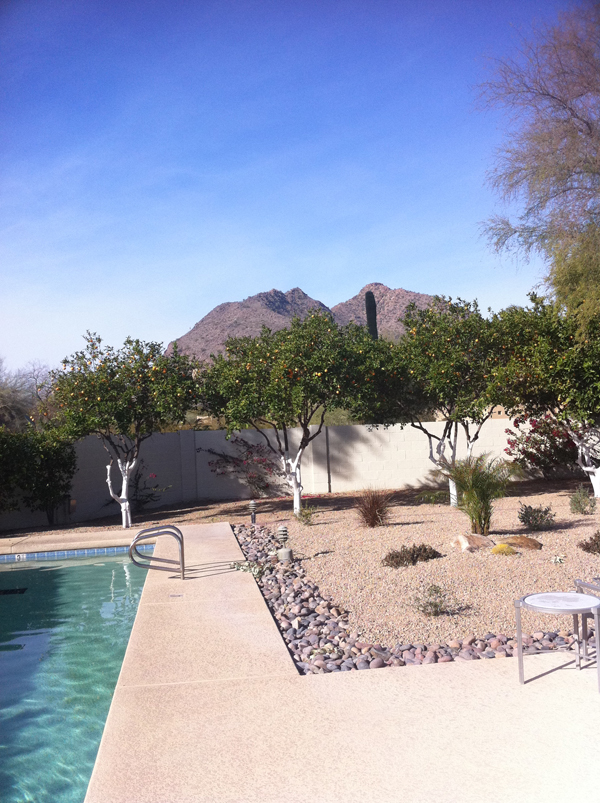 CASA BLANCA Townhomes in Paradise Valley view from 1 of the 3 pools in the complex. Photo by Marta Walsh North Scottsdale REALTOR. 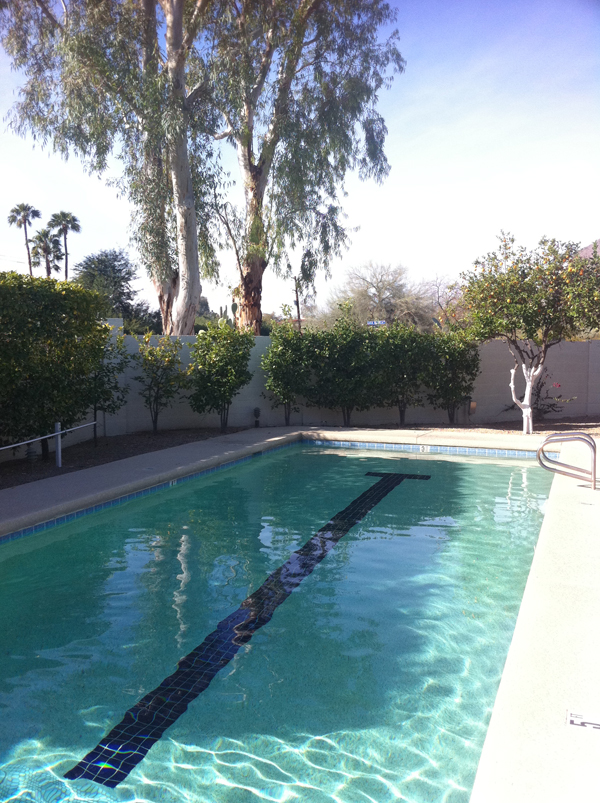 One Response to CASA BLANCA Townhomes in Paradise Valley Arizona